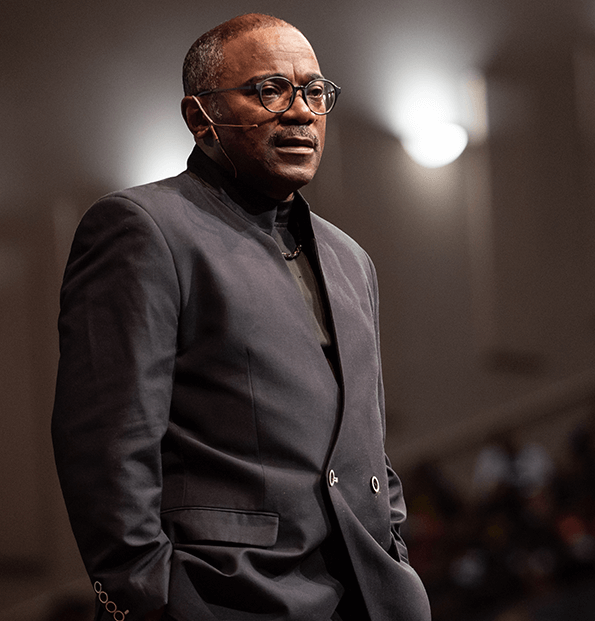 Rickie G. Rush is the Senior Pastor of the Inspiring Body of Christ Church. An internationally acclaimed speaker, teacher, and master illustrator, he is known for the engaging and humorous ways in which he simplifies the Word of God. Born to a single mother, he experienced tragedy and change early in life. The death of his mother, subsequent adoption, and calling to the ministry at 10 years old all combined to transform him from a devastated young boy in despair to a triumphant man of God filled with unlimited compassion.

Pastor Rush earned a secondary teaching degree from the University of Texas at Arlington, which led him to teach theatre arts for 17 years at Skyline High School in Dallas, TX. Later, he obtained a Doctor of Divinity degree from Rialto Bible College, which afforded him the opportunity to instruct adults and pastors at the collegiate level. Among his major educational influences were debate, oratory, and music. His love for music led to the organization of several gospel choirs. During his school and teaching years, he also maintained a rigorous preaching schedule. This was the beginning of what would lead to one of God’s greatest assignments in Pastor Rush’s life. 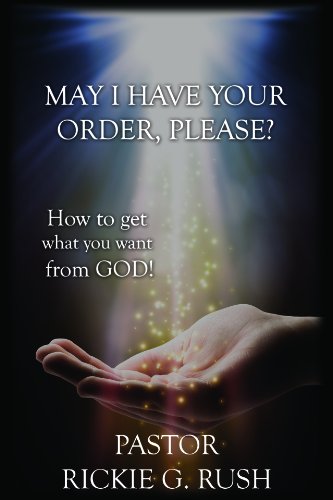 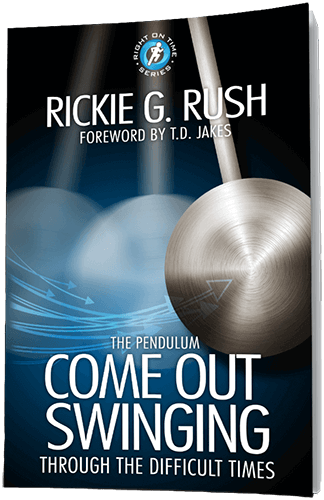 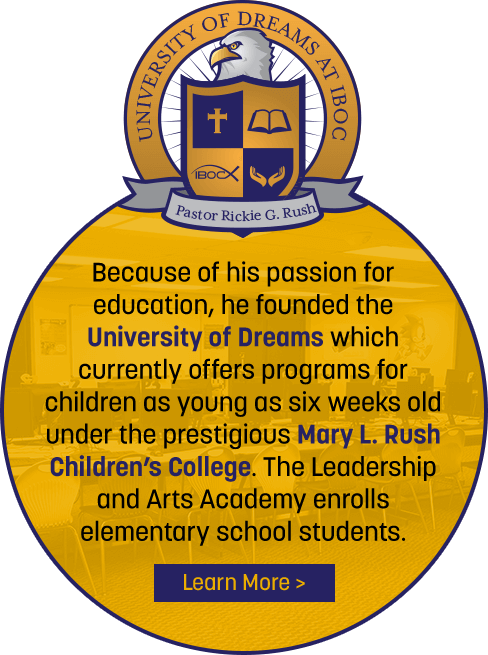 In 1990, Pastor Rush founded the Inspiring Body of Christ Church (IBOC) and church membership flourished from tens to more than 15,000. He has ensured that IBOC fulfills the words of Jesus found in Matthew 4:19: “Follow Me and I will Make You Fishers of Men.” IBOC is well known for holding the largest privately owned aquarium in the world as featured on the popular Animal Planet television show, Tanked. The aquarium is utilized as a critical ministry tool that has touched the lives of thousands of people. Devoted to ensuring people are restored and have the capacity to thrive alongside others, his energy drives the unique methods he utilizes to impart wisdom and teach biblical principles. 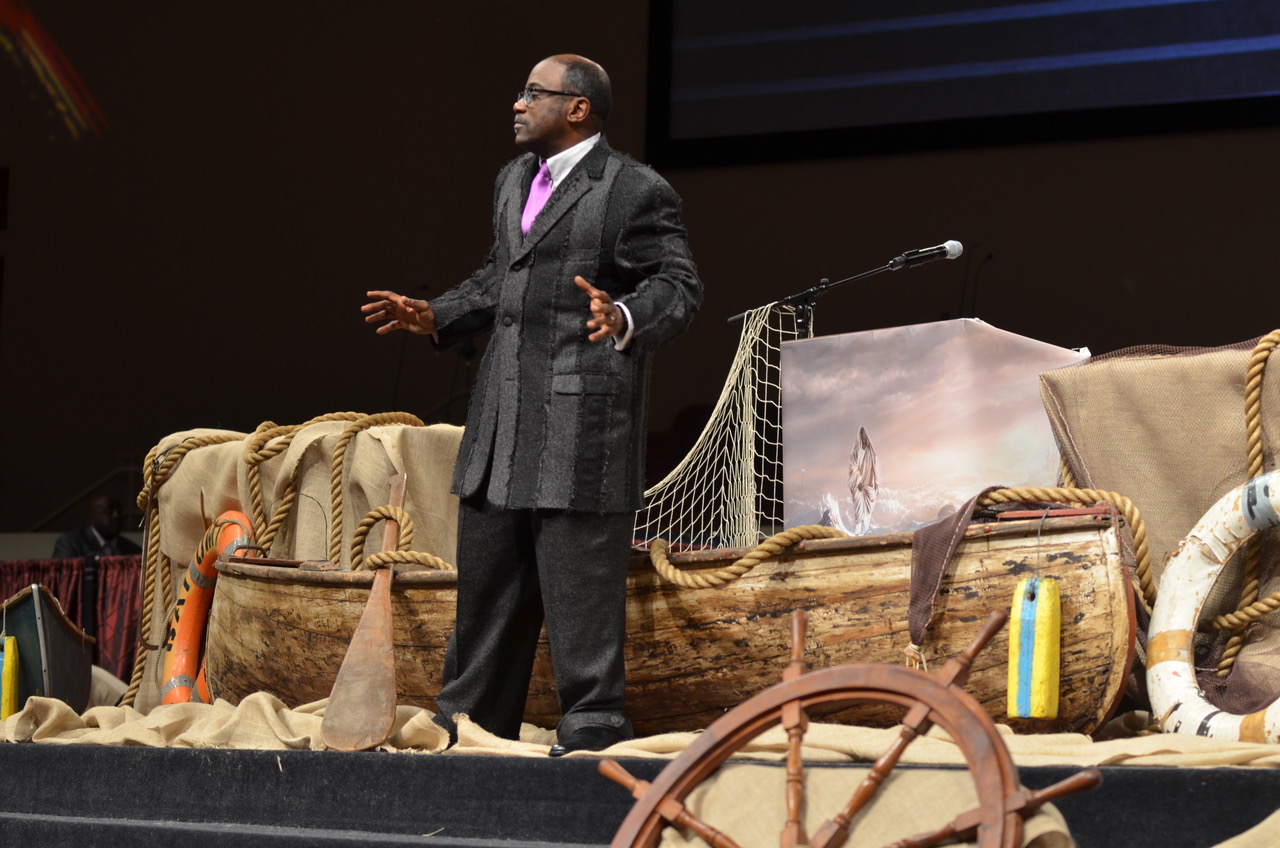 His love for teaching God’s Word steered him toward a myriad of local and national television and radio programs. Using his gift of communication, he has crossed continents and cultural boundaries to reach diverse audiences. He is the author of two books, May I Have Your Order, Please? and The Pendulum: Come Out Swinging Through the Difficult Times, and two plays, which he has also produced. Propelled to spread God’s message of hope and encouragement to the masses, Pastor Rush has developed and produced numerous conferences. 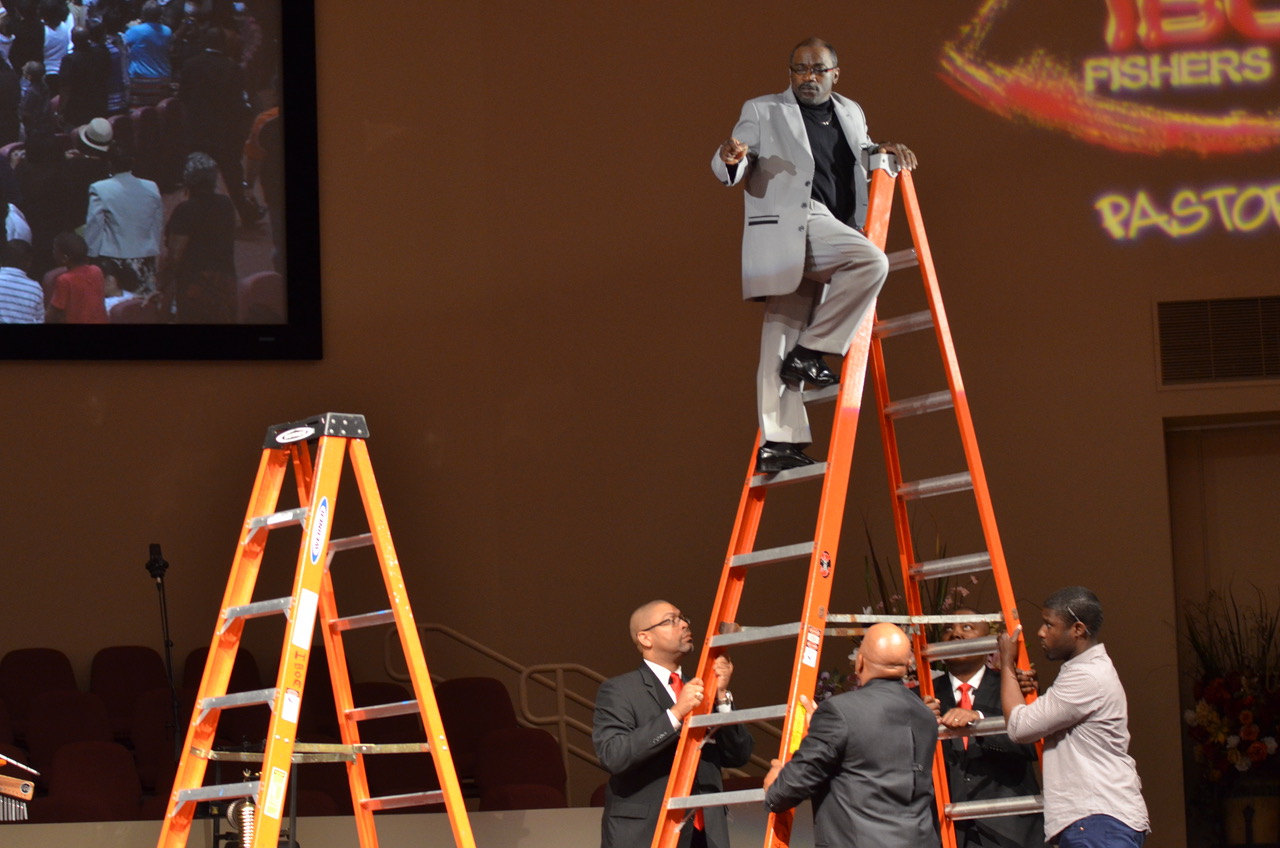 Pastor Rush resides in Dallas, Texas with his loving wife Beverly. They are the proud parents of daughter Kristian, and grandson Kaiden. 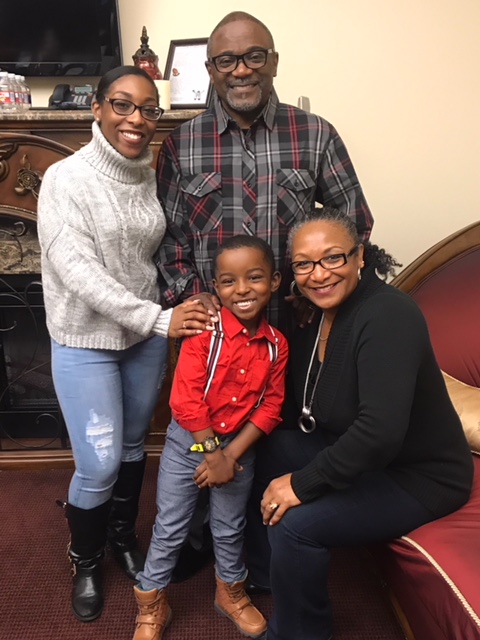 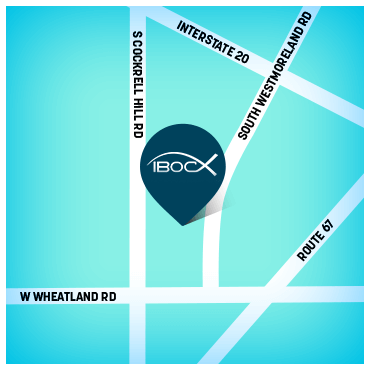